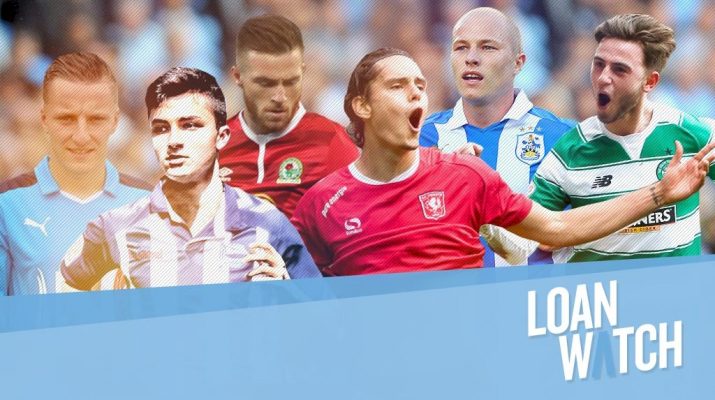 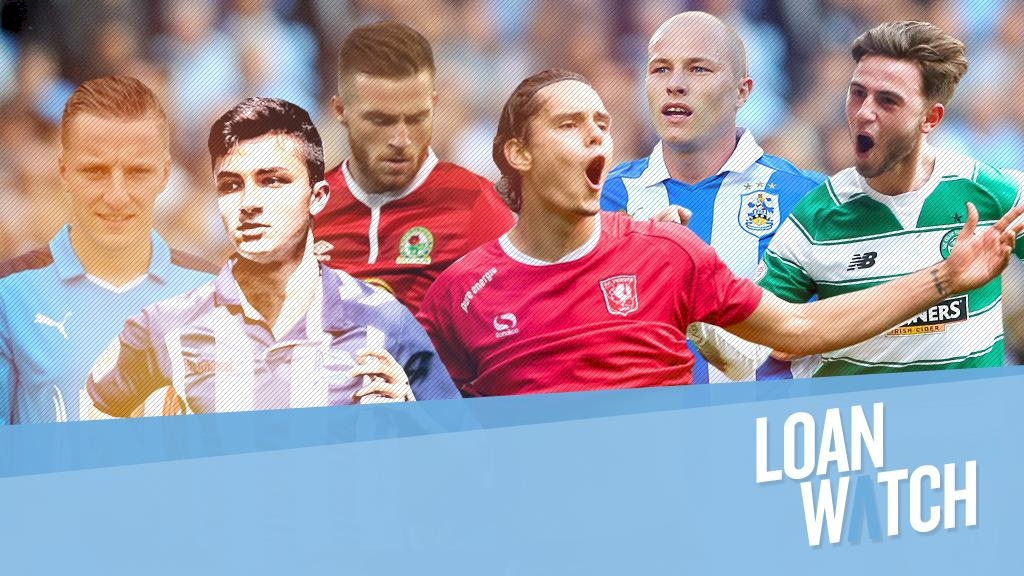 Enes Unal and Bersant Celina were once again the stars of an FC Twente victory this weekend.

The loan stars, starting in a front three with fellow City youngster Yaw Yeboah, continued their astonishing start to the Eredivisie season for the Enschede side with a goal each in the 2-1 victory.

Unal got the ball rolling in the 16th minute, arriving late in the box to meet Aleksandar Trajkovski’s cross and slide home his sixth goal in seven appearances so far this season.

Celina doubled Twente’s lead in the final 10 minutes with a drilled finish across Vitesse’s goal before a late consolation from Vitesse’s Chelsea loanee Lewis Baker.

Elsewhere in the Netherlands, Sinan Bytyqi was a second-half substitute in Go Ahead Eagles’ 2-2 draw at AZ Alkmaar while Shay Facey served the first match of his suspension for last week’s red card during Heerenveen’s 3-0 victory at ADO Den Haag.

Oleksandr Zinchenko was not considered fit enough to make his PSV debut in the Eindhoven club’s 3-1 win over Excelsior.

Over in Italy, Joe Hart helped Torino to their first victory over AS Roma in 26 years in their 3-1 victory on Sunday. Olivier Ntcham played the first half of Genoa’s 1-1 draw with Pescara in his familiar central midfield role.

We move on to Spain now where Eliaquim Mangala’s Valencia beat Leganes 2-1 to record their first win of the season. Samir Nasri scored a 55th minute equaliser in Sevilla’s tie with Athletic Bilbao but his side eventually fell to a 3-1 loss at the San Mames.

Marlos Moreno was an unused substitute for Deportivo La Coruna in their 1-0 loss at Atletico Madrid. Bruno Zuculini played the full match as Rayo Vallecano drew 1-1 at Reus Deportiu in the second tier.

Back on British shores, Patrick Roberts was a late substitute as Celtic warmed up for their Champions League tie with the Blues on Wednesday by beating Kilmarnock 6-1.

Wilfried Bony played 60 minutes as Stoke came within a couple of minutes of registering their first win of the season against West Brom while Jason Denayer watched on from the bench as his Sunderland side sacrificed a 2-0 lead to lose 3-2 at home to Crystal Palace.

In the lower leagues, Jack Byrne, Kean Bryan and George Glendon all watched their respective Blackburn, Bury and Fleetwood sides from the stands. Meanwhile, Aaron Mooy played the full 90 minutes as Huddersfield fell to their second league defeat of the season at Reading.

More loan updates to come through the week with a full round-up following this time next week.