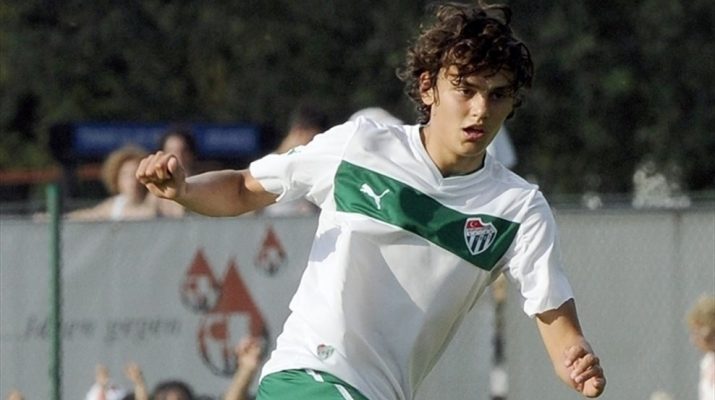 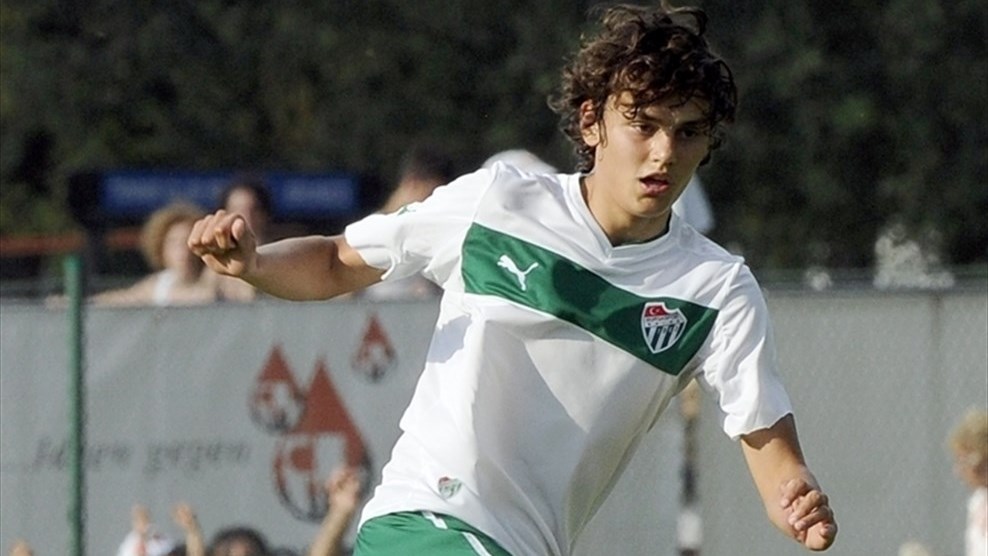 Manchester City’s first signing of the summer is an 18-year-old regarded as Turkey’s hottest prospect after scoring 181 goals in 108 youth matches for Bursaspor. Meet Enes Ünal.

Manchester City’s first signing of the summer is an 18-year-old regarded as Turkey’s hottest prospect. So who is Enes Ünal?

They say …
“There are different expectations at Manchester Cıty than at Bursaspor. They made him a little tired here. It wasn’t easy for a player who had just turned 18. I believe he will be much, much better after training there.”
Ertuğrul Sağlam, Bursaspor coach

“Enes is a talented player and superior to his peers but still needs to improve in terms of style. Otherwise his job will be difficult. He is OK in terms of strength but he needs to battle more with the opposition. His reaction to hard tackling must improve.”
Şenol Güneş, former Bursaspor coach

Background …
The son of former defender Mesut Ünal, Enes joined Bursaspor aged nine and scored a remarkable 181 goals in 108 youth matches. He has long been followed by Europe’s biggest sides, with VfL Borussia Mönchengladbach almost signing him in summer 2013 – and the clamour has only grown since he made a goalscoring league debut that August. Having struck 51 times in 43 outings for Turkey’s youth teams, he made his senior debut in March.

Playing style …
Enes is a terrific all-round talent. The 18-year-old has a good first touch and ball control. He can use both feet and his powerful shooting means he is also a genuine set-piece threat. Deadly in one-on-one situations, he has developed before his peers but has not always utilised his height to the full.

Shades of …
A keen student of the game and well known for having several books on the go at any one time, Enes’s childhood heroes were Kaká and Zinedine Zidane, before Hakan Şükür and Zlatan Ibrahimović became his idols after he became a striker. There are certainly aspects of his game that bring to mind the Paris Saint-Germain man, especially with his back to goal.

Eureka moment …
Enes was 107 days past his 16th birthday and on the bench with Galatasaray AŞ leading 1-0 with 18 minutes to go when Christoph Daum gave him the nod to come on for his top-flight debut. Within three minutes he had become the Turkish Super League’s youngest ever scorer, earning Bursaspor a point.

Best-case scenario …
Used sparingly in 2014/15, Enes managed a solitary goal in 197 minutes of top-flight action and he will most likely have to bide his time at City. José Ángel Pozo was the only City player under 22 to feature in the Premier League last season and he managed just 137 minutes, but there is appetite at the club to inject youth into what is an ageing squad.

He says …
“I can’t believe it, everybody in my house including my mum are City fans.”
Enes after City’s stunning 2012 Premier League win