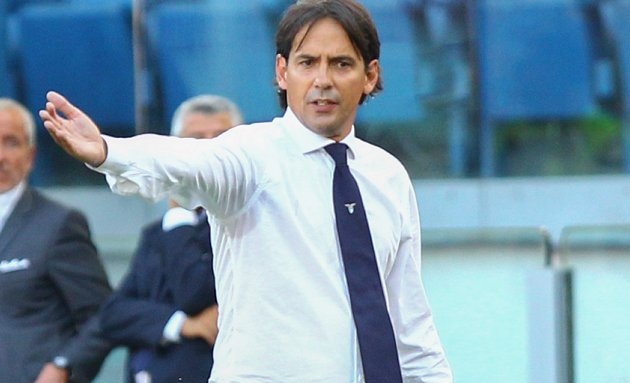 The Turkish youngster has shone on-loan at FC Twente this season and admits he won’t be returning to parent club City next term.

Unal still doesn’t qualify for a UK permit and he could be tempted to pursue his career elsewhere.

Lazio chief Igli Tare is a fan and ready to take the striker off City’s hands.

Il Messaggero says Tare made an attempt for Unal last summer, but good friend Pep Guardiola refused to do business. Tare will hope the City manager has softened his stance 12 months on.